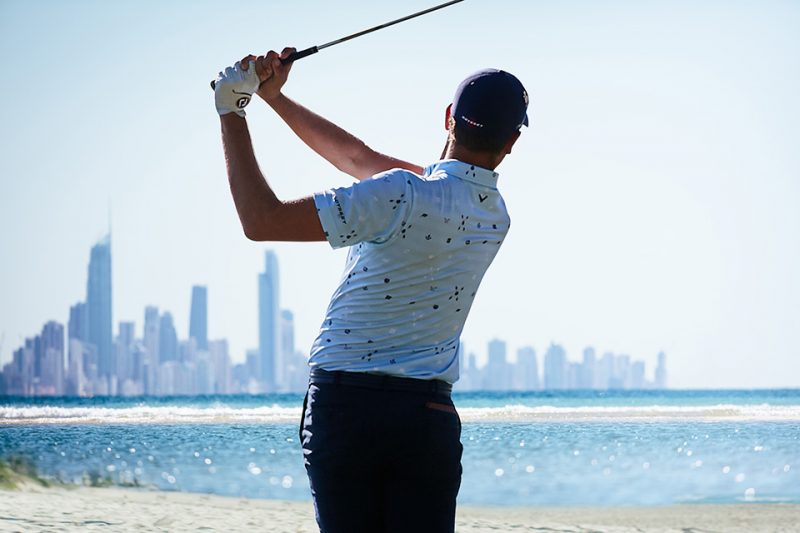 Australia’s most energetic golf tournament, the Australian PGA Championship is back at RACV Royal Pines Resort from 29 November to 2 December 2018.

A stellar list of Australian and international players from all over the globe are expected to compete for the Joe Kirkwood Cup.

The 2018 tournament will feature an array of entertainment on and off the course, but it’s the Million Dollar Hole where the tournament really comes alive. While players aim to ace their way to a big payday, fans will be celebrating in the sun with great food, music and entertainment.

A festival of golf the Australian PGA Championship week also includes the MyGolf Kids Day, Greg Norman Medal; the Aussie PGA is where everyone plays!

The Australian PGA Championship is the PGA of Australia’s flagship event; co-sanctioned by the European Tour and ISPS HANDA PGA Tour of Australasia. The tournament honour roll features an incredible list of past champions including Adam Scott (2013), Greg Chalmers (2014 and 2011), Peter Senior (2010) and Geoff Ogilvy (2008).

The Queensland Government through Tourism and Events Queensland as well as the City of Gold Coast and Gold Coast Tourism proudly supports the Australian PGA Championship.