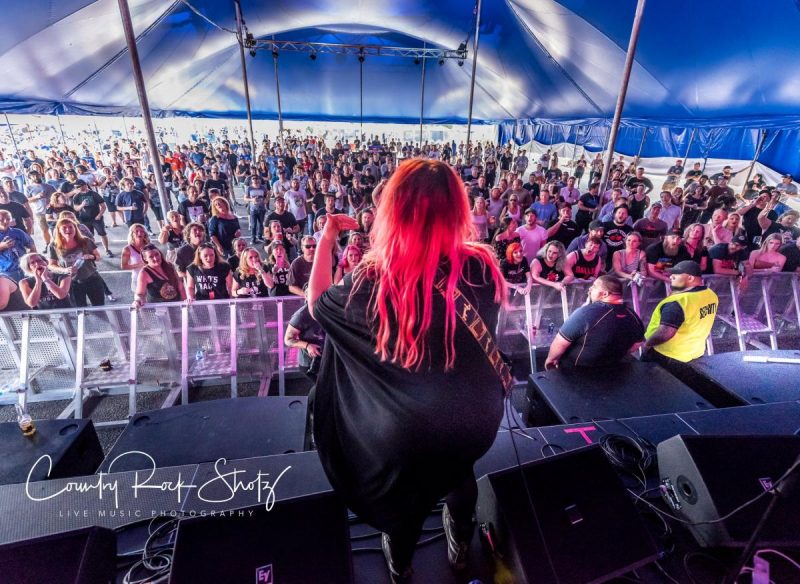 You’d be forgiven for thinking we’re talking about Gold Coast weather at this point in time but Hotter Than Hell is, in fact, a rock music festival that’s back and better than ever in early 2019.

The 2018 Hotter Than Hell festival drew rock music lovers from around Australia with some absolutely huge acts from the 90s and naughties.

Same, same this year but with a whole new lineup of music makers including some of the biggest bands in Aussie tune-making history.

Here’s the lowdown. Spiderbait, Killing Heidi, Shihad, Bodyjar, 28 Days and Area-7 are headlining the festival that will rock your socks off for an entire day on the Broadwater in Southport.

Not only those absolutely legendary acts though, Hotter Than Hell have also announced that, for the first time in over a decade, Magic Dirt will reunite to take the stage.

So that’s going to be a fun time no doubt.

It’s really the only festival of its kind in Australia that brings this genre of music together for an entire day so if that’s your jam, get on it.

And, what could be better than a balmy summer day with frosty cold beers and many hours of live rock music to bust a move to?

Circle January 27th in your calendar friends, because it’s going to be one hell of a day.