We are so blessed here on the Southern Gold Coast with sunny blue skies mostly year round and on average we enjoy about 300 days of sunshine per year!

Plan ahead with this information on temperature and rainfall – and don’t forget to pack the sunscreen.

In Spring (September – November) sunny days are followed by mild tropical evenings and average temperatures range from 16.9 – 25.4°C (62.4 – 77.7°F). Days are dry but can be windy, especially during September.

New Listings Click through to browse our new listings. 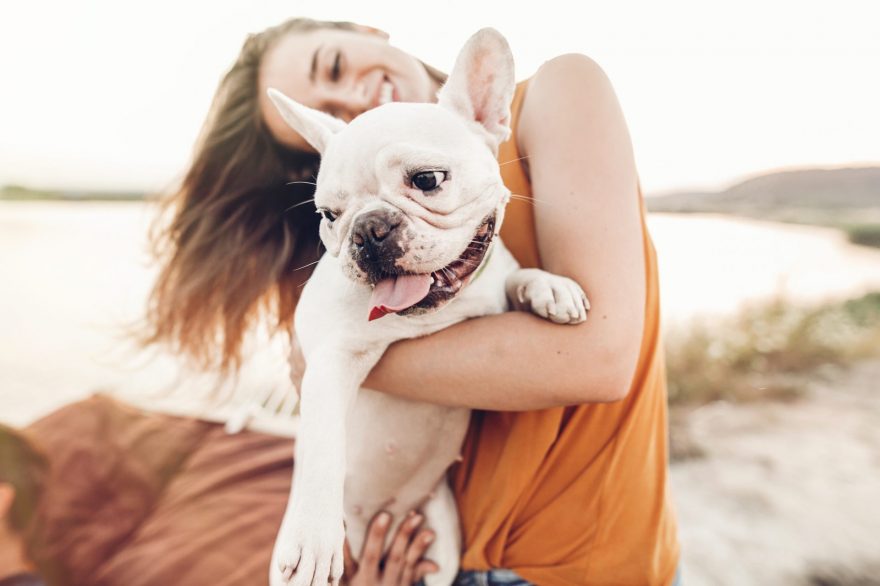 Pet Friendly Properties! Bring your fur baby with you!

"I could spend an awesome time at Kirra Vista 9 with friends! And also awesome to go to surf to DBar. And easy to go to Gold Coast airport! So I love it! :) Surely I’ll book here when I back to Gold Coast! Thank you so much for your kindness."

"We stay at Azure 4 on our annual visits to the Gold Coast. It is a lovely property located on the beautiful beach at Tugun with only the Ocean Walkway separating the property from the sand and ocean. The property itself is beautifully presented and is always spotlessly clean. Our favourite spot is at the high table on the balcony looking out over the ocean no matter what time of the day or night. The Ocean Walkway gives easy access to our favourite local coffee shops, restaurants, surf club and pub at Tugun Village or you can wander further afield to Currumbin or south to Kirra or Coolangatta. Arriving from interstate to stay at the unit is straight forward with Coolangatta airport close by. The location and proximity to the Tweed Valley and the Tweed coast highway means exploring further inland or south is an easy option. We have never stayed anywhere else on the Gold Coast since we discovered this gem of a unit."

"Diamond Place 4 has everything required of for a holiday unit. Would recommend! Spacious & convenient, Only thing would to suggest would be install air conditioning."